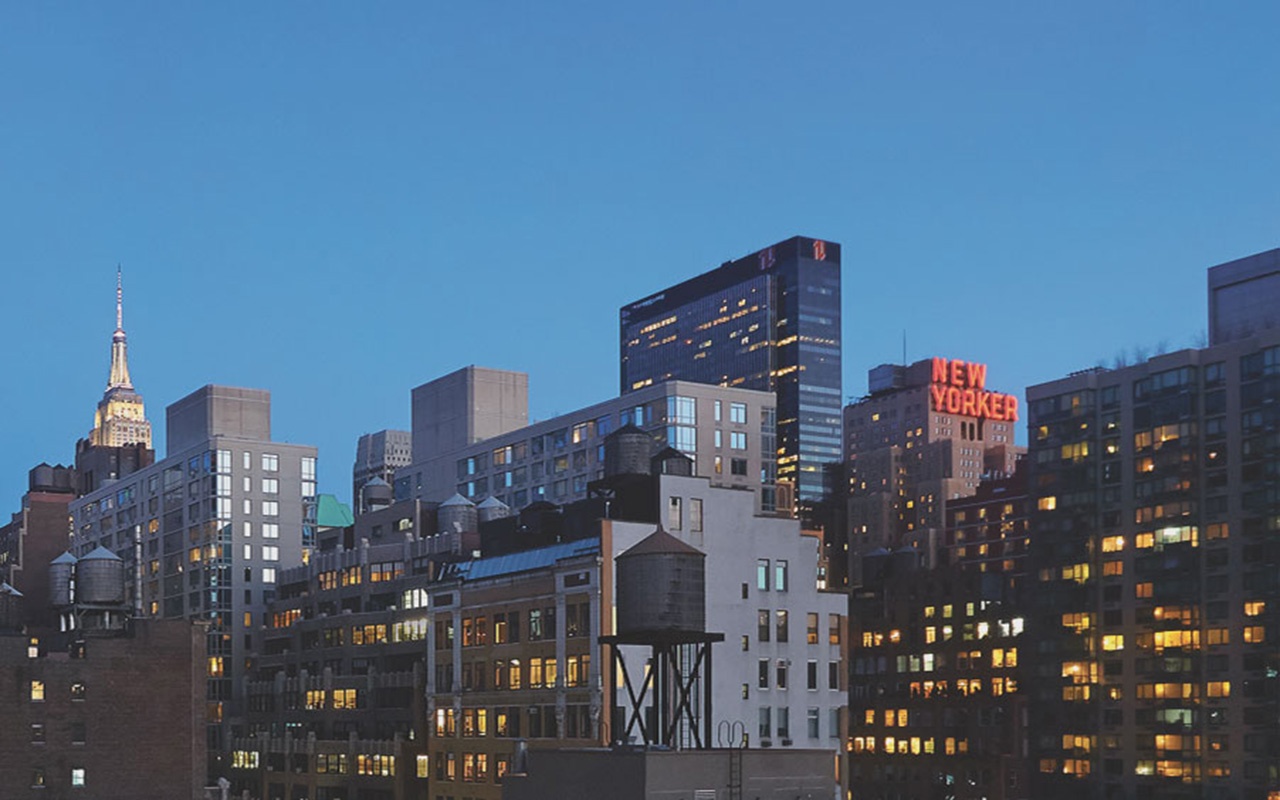 Located in the heart of Manhattan between Hudson Yards and Hell’s Kitchen lies The Cassa Hotel and Residences. This small dual-property relies on an industrial chic aesthetic to create a haven from New York City’s busy streets.

We worked with Catherine Kidder from the Chetrit Group to further enhance this property’s design scheme with unique artwork. In order to compliment Cassa’s clean, minimalist interiors, we decided on the photography of artist Caleb Charland whose images imbue the space with a layer of mystery and intrigue. 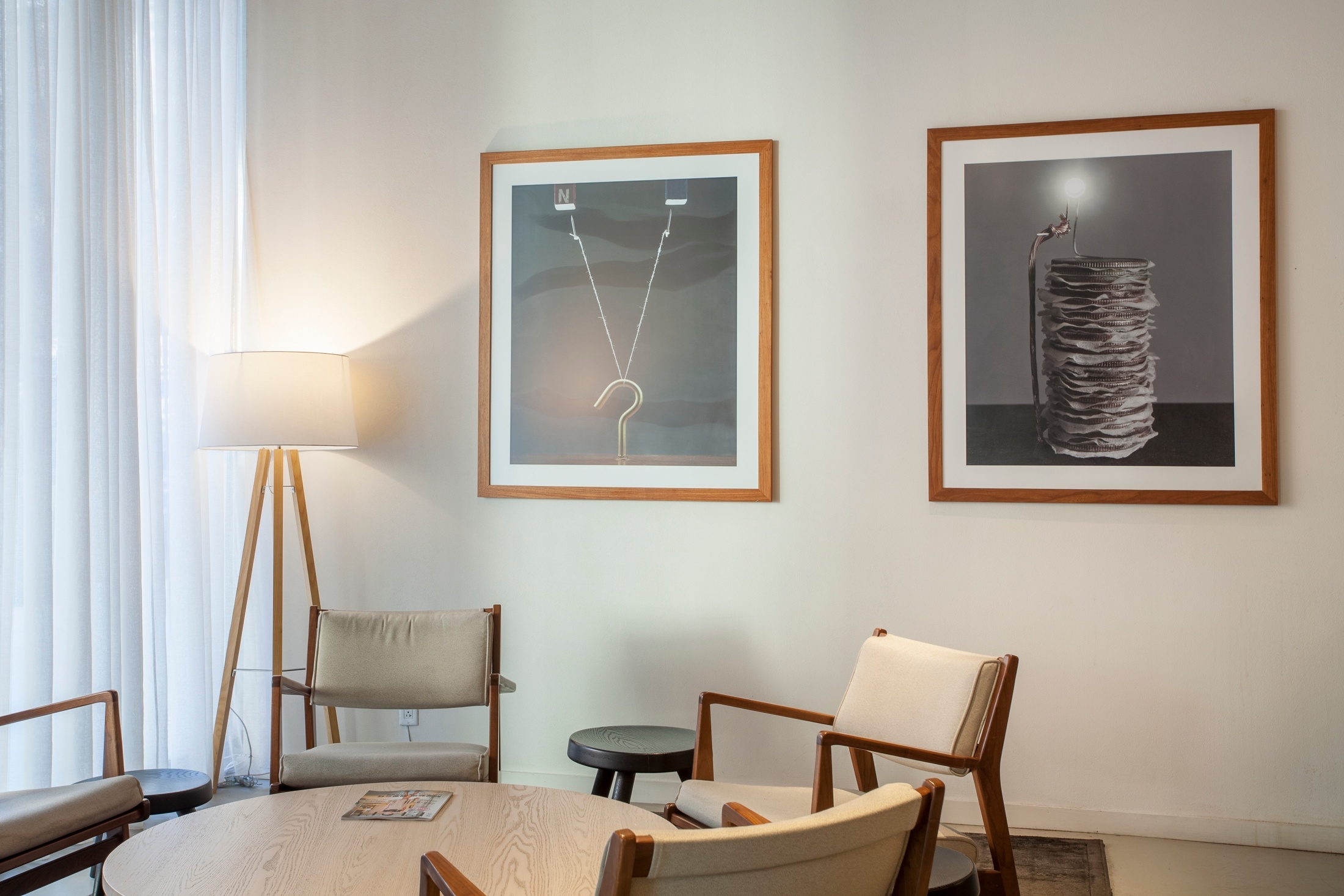 Charland turns an examinatory eye on the everyday world by playing with often overlooked industrial objects, such as hooks, nails, and coins. His works highlight the invisible extraordinary in these common objects and through his camera lens, he discovers and captures the invisible energy pulsating in space.

“Wonder is a state of mind somewhere between knowledge and uncertainty. It is the basis of my practice and results in images that are simultaneously familiar yet strange.”

Created solely in-camera, Charland’s photos are never created or enhanced through digital means. The science behind his imagery lies in accordance with the laws of nature and, even though energized artifacts allude to a human presence, his creation method remains a mystery to be pondered.

Sneak inside The Cassa Hotel lobby for a brief respite from hectic city life and enjoy Charland’s photographs. We encourage you to examine his work closely and imagine how each of these charged images came to fruition. 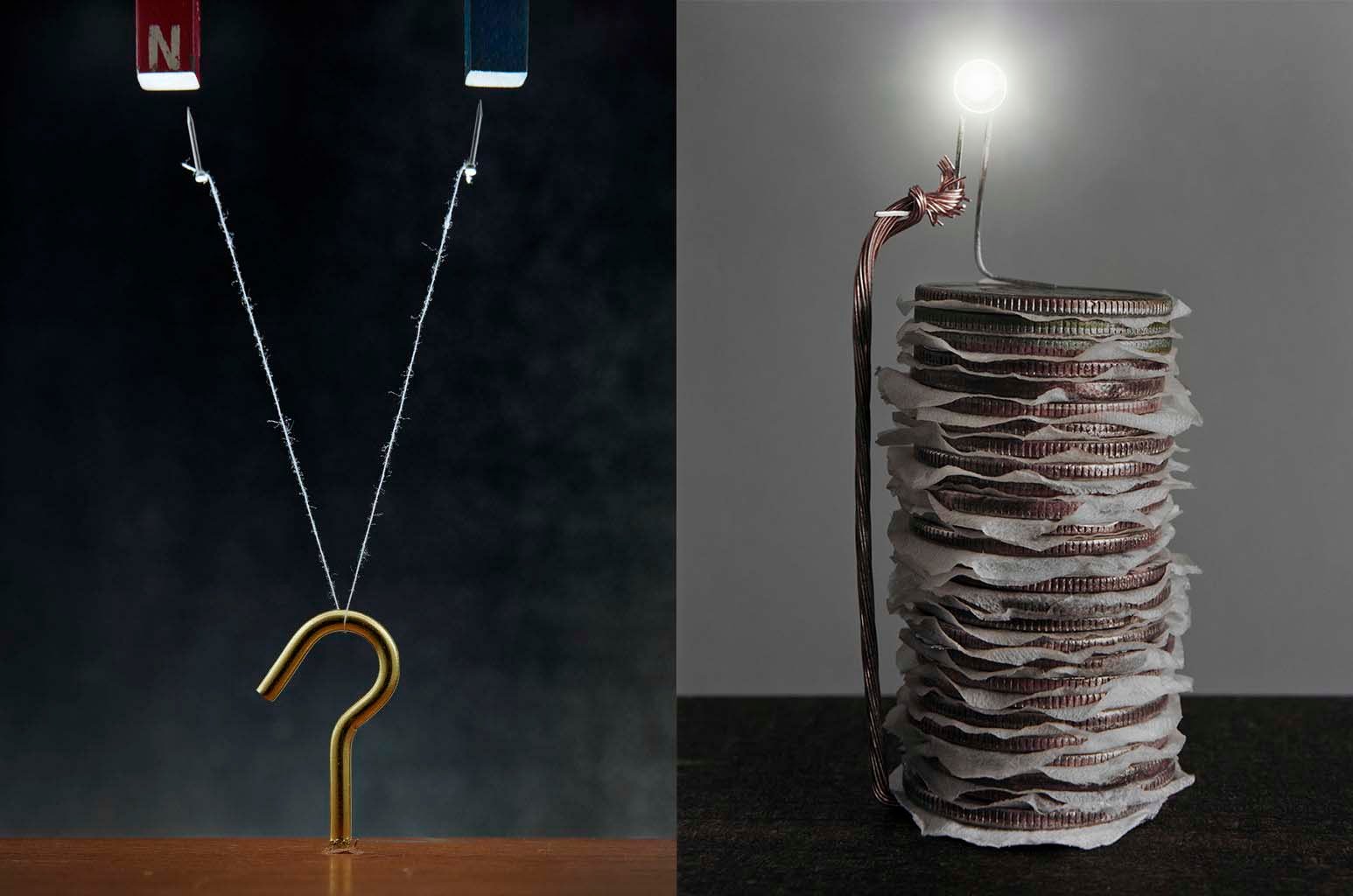 Learn more about artist Caleb Charland through his website or contact the Indiewalls Team at marketing@indiewalls.com for further information.