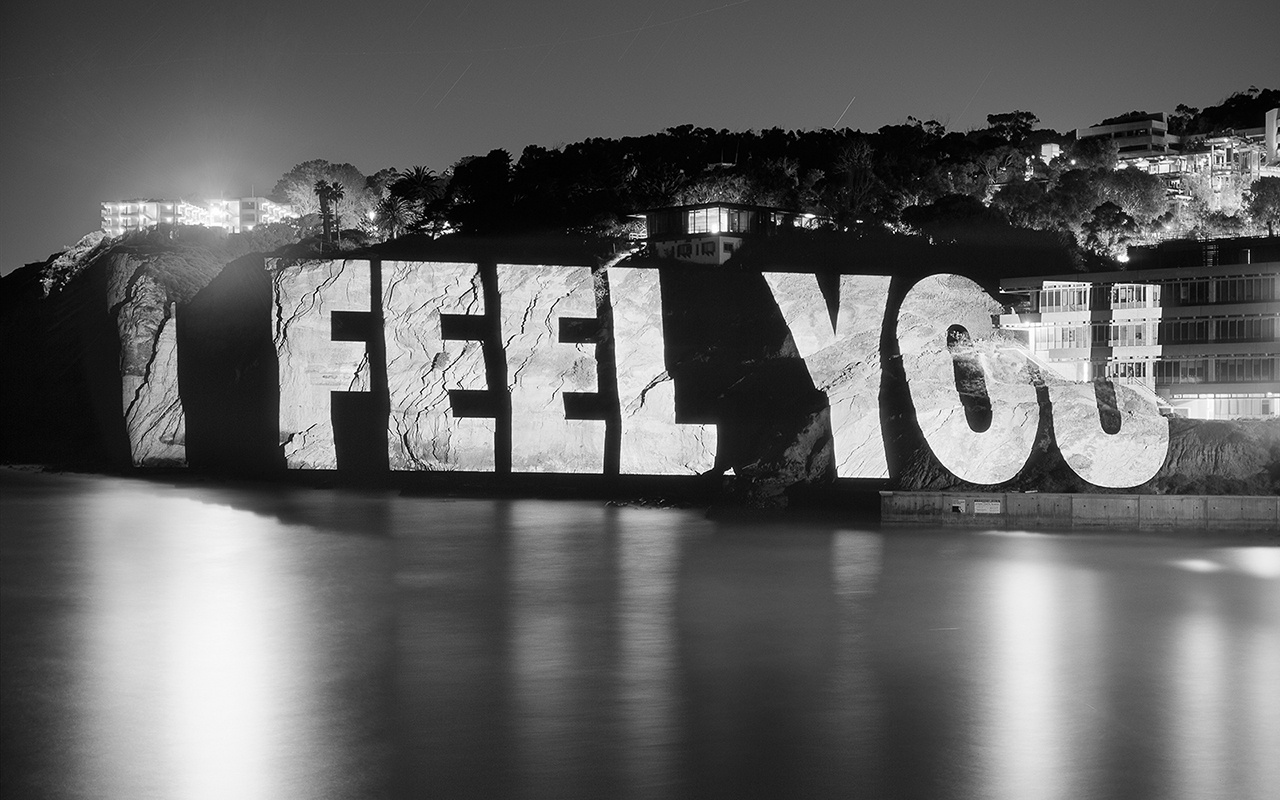 Art Has Its Own Memes

Throughout history, text and repetition play an essential role in art. Whether an artist directly involves text in their work, imposes text onto an image, or repeats the same images and text in different contexts — the essential premises of the "meme" — it's all a part of the same tradition.

Below, we've compiled a list of the meme-iest artists and artworks, from Dada to Damien, for your consumption.

Of course, first up is a painting that itself has spawned countless meme'd iterations, the infamous Magritte ... 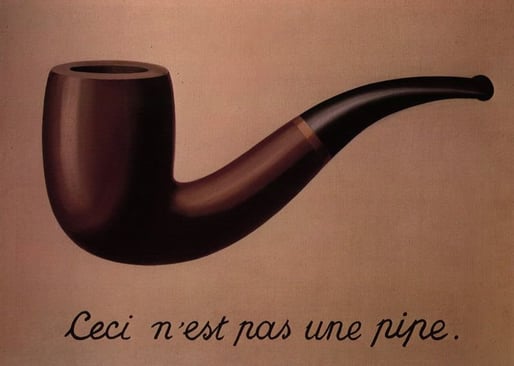 René Magritte's The Treachery of Images 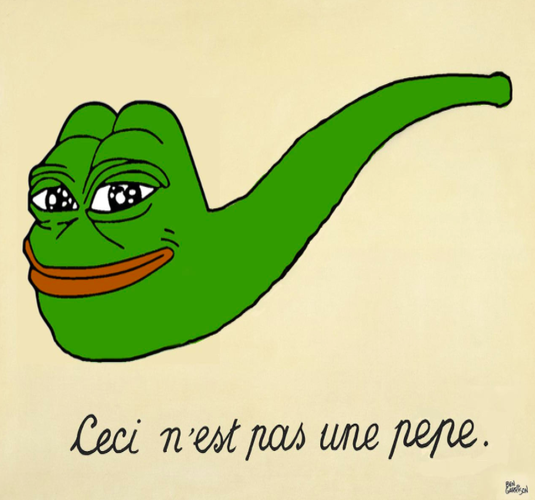 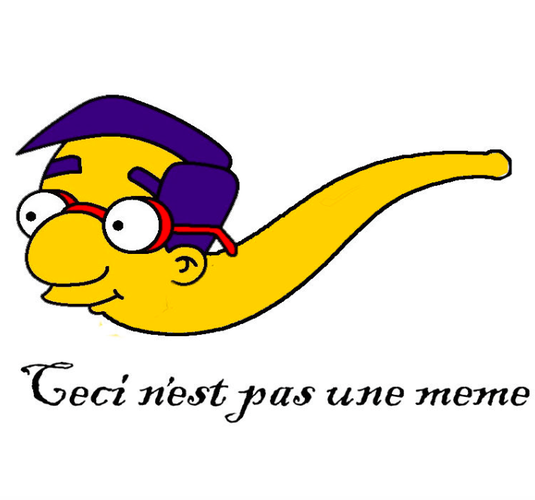 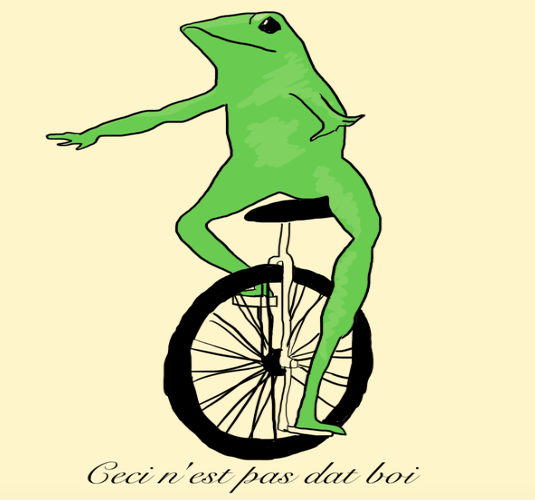 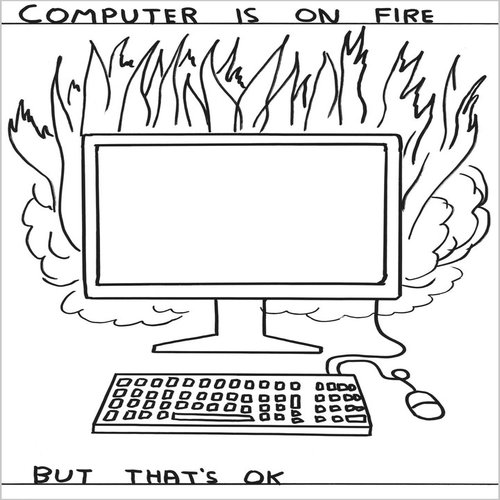 "Everything is Fine" dog 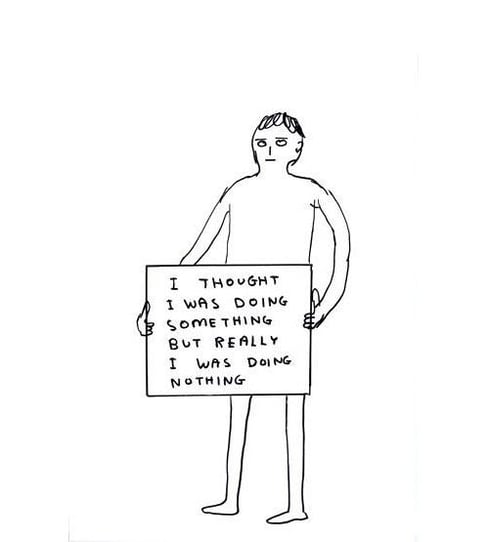 From The Essential David Shrigley 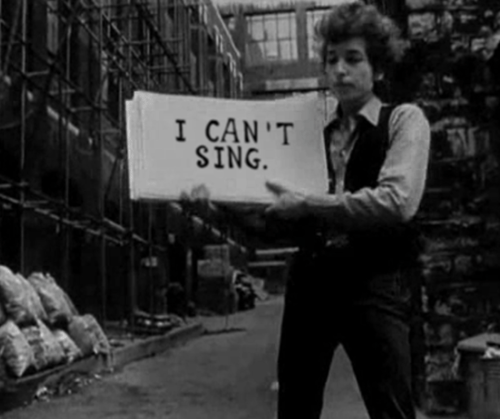 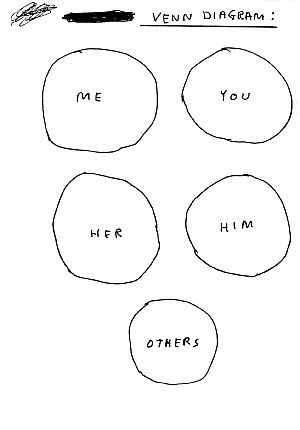 One of David Shrigley's Venn Diagrams

Some artists, like Jenny Holzer, use text as their primary medium. She repeats the same words over and over, but against a different backdrop each time: Holzer's Truisms have been projected, engraved, screenprinted, typeset, and more, making her process not dissimilar to that of the meme's. Her statements span the mundane, the political, the devastating, and the humorous: 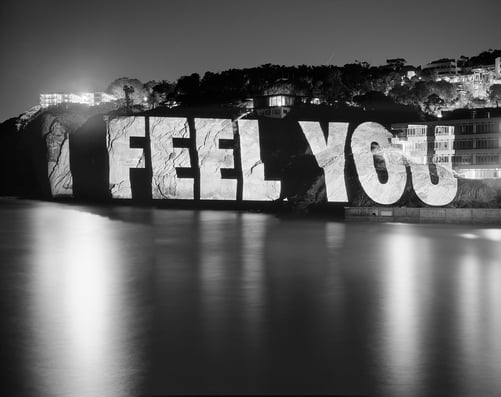 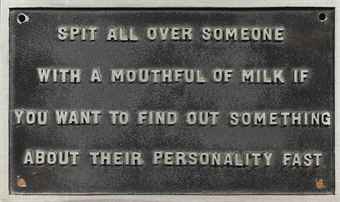 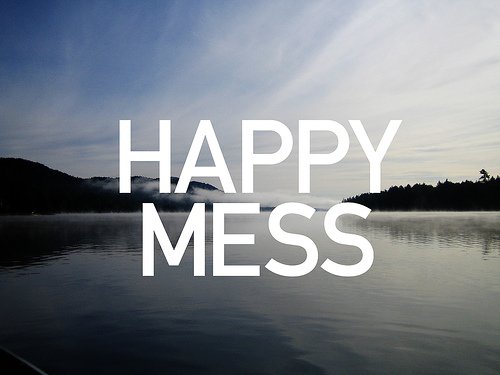 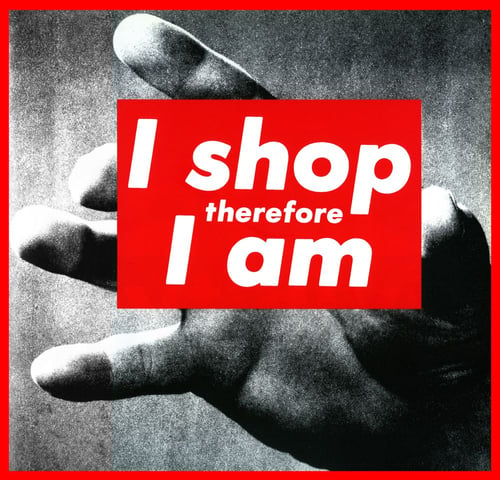 Richard Prince often turns preexisting text and images, as in his Joke series, into paintings and other media:

The Guerrilla Girls, everyone's favorite cultural watchdogs (watch Guerrillas?), coopt spaces and styles typically reserved for advertising — like billboards — to call out the art world (and beyond). The Guerrilla Girls' work is inherently meme-like, not just due to their use of text over image, but also because they constantly revisit their old works as a means of emphasizing their critique.

John Baldessari has been known to couple text and image (or even just text and the canvas): 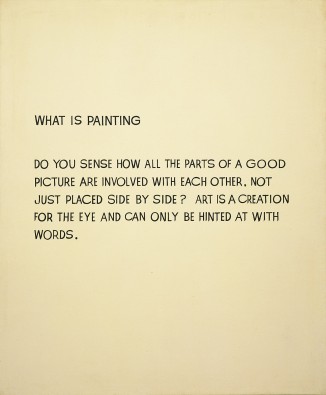 John Baldessari, What is Painting, 1968 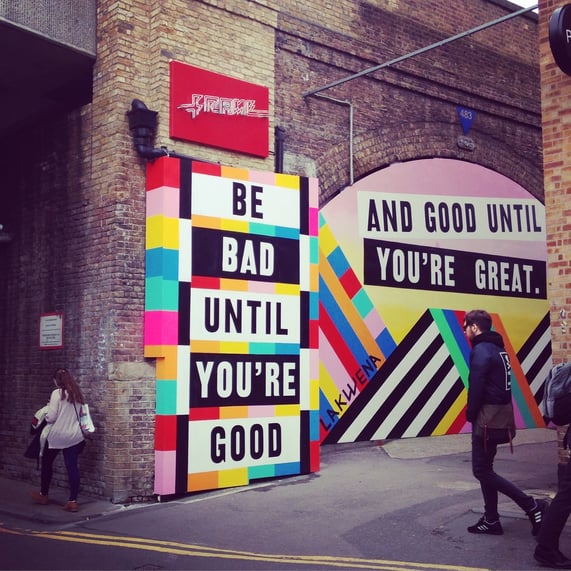 Lakwena Maciver, Be Bad Until You're Good, 2015 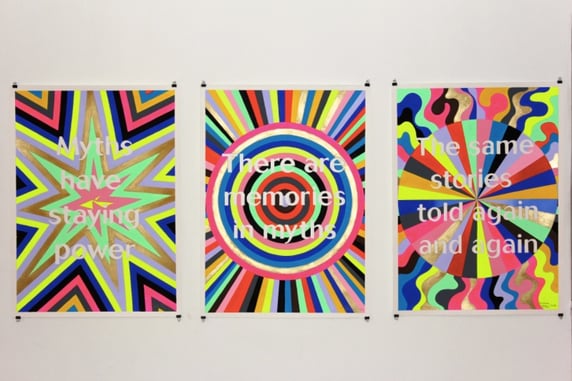 Lawkwena Maciver, The Power of Girl, 2014

BONUS: Of course, no post on the "meme" in art history would be complete without one of the art world's original trolls, Marcel Duchamp. 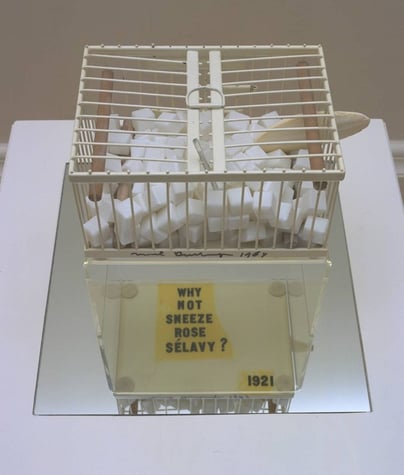 So, the next time someone tries to send you one of these... 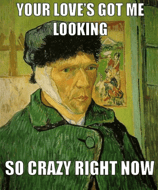 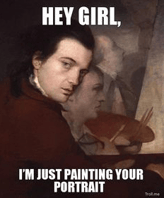 Just hit 'em with the link to this post, and let 'em know that art history has its OWN memes, thank you very much.