(Need To) Know Sculpture in the Community and Beyond

Certain artists are household names… Pablo Picasso, Richard Serra, Salvador Dali, and Alexander Calder are just a few of the immediately recognizable artistic powerhouses. While there is only a select number of artists whose names circulate pop culture, in reality there are thousands of artists working across mediums and genres.

In our new series (Need To) Know, we’ll be identifying famous contemporary artists whose practice and work is similar to certain artists in our community. Get ready to learn about artists you know while discovering Indiewalls artists you Need To Know. Part 1 of this series looks at the ever growing, amorphous umbrella of sculpture.

Richard Serra’s imposing structures are made from industrial materials. Their size and stature is meant to make visitors contemplate the physicality of their body in relation to the world. 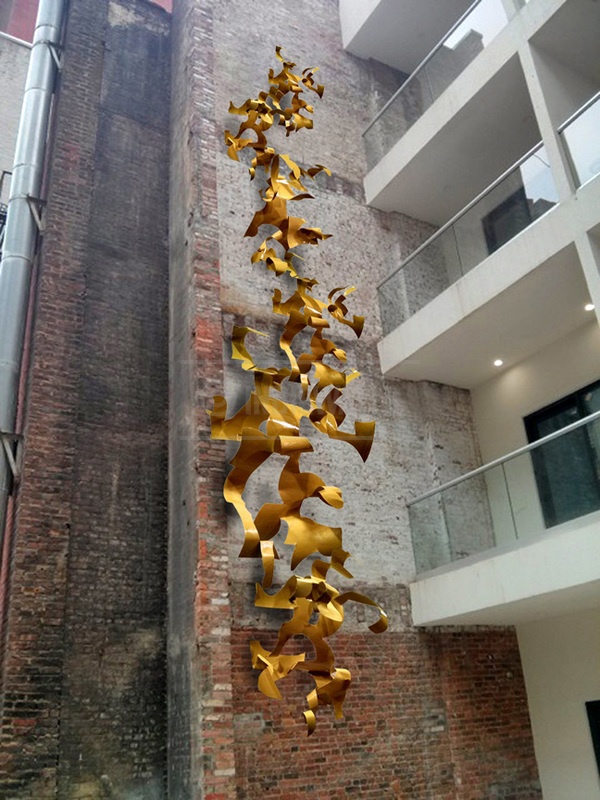 Indiewalls artist Steve Zolin also works with industrial materials. Even though his works are smaller in size, they command space through cascading, linear form.

The Flamingo sculpture in Chicago, by Alexander Calder

Sculptor Alexander Calder is known for his floating mobiles and large, freestanding pieces. Even though his works are made from heavy materials such as steel and wire, they exude a relaxed, organic feel that betrays their materiality. 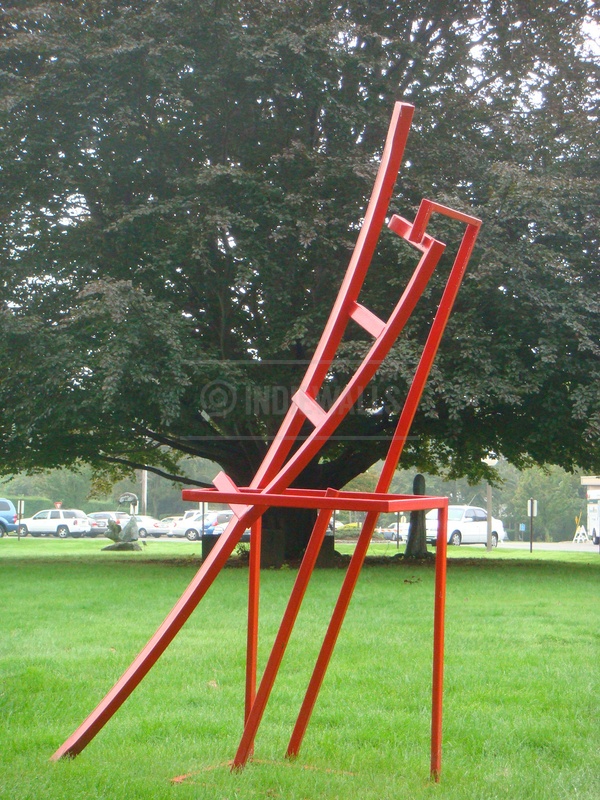 The colorful, protruding sculptural wall hangings of Frank Stella, whose retrospective recently closed at the Whitney Museum in NYC, illustrate the artist’s interest in how form, color, and material harmoniously work together.

Even though his work is more literal in nature, Indiewalls artist Dave Rittinger also relies on color and form to create hanging wall sculptures. Rittinger pushes the boundaries of materiality by appropriating objects for artistic use.

The sculptures of Ursula von Rydingsvard manage to be at once imposing and delicate. Working predominantly with red cedar, she carves and combines this organic material into monumental works that embody human and geographical history. 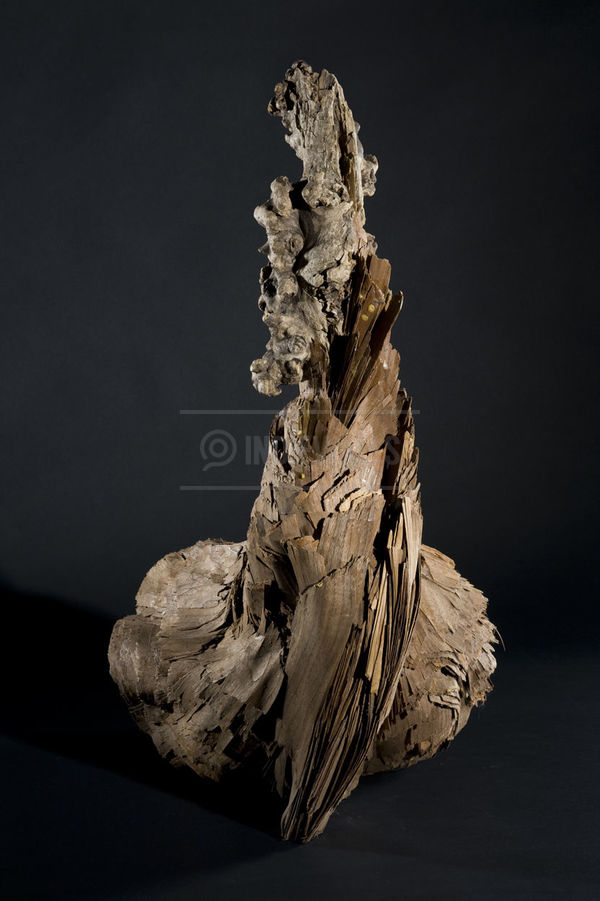 Chicago based artist Barbara Cooper explores the process of evolution by working with natural materials and organic forms. She yearns to understand how external pressures can affect an object's form and incite physical transformation.

The eye catching work of Isa Genzken is bright, messy, and intriguing. Her assemblages of common objects explore how contemporary ideologies can be understood through material culture and historical movements. 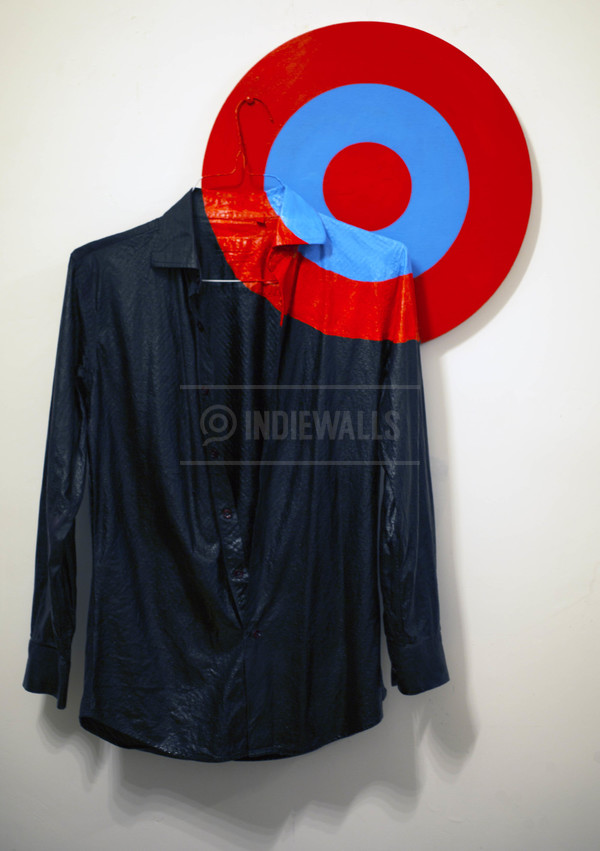 Similar to Genzken, Indiewalls artist Lee Tal uses clothing in his paintings. As the found object fades into the painting, Tal encourages viewers to questions how materialism affects art and vice versa. 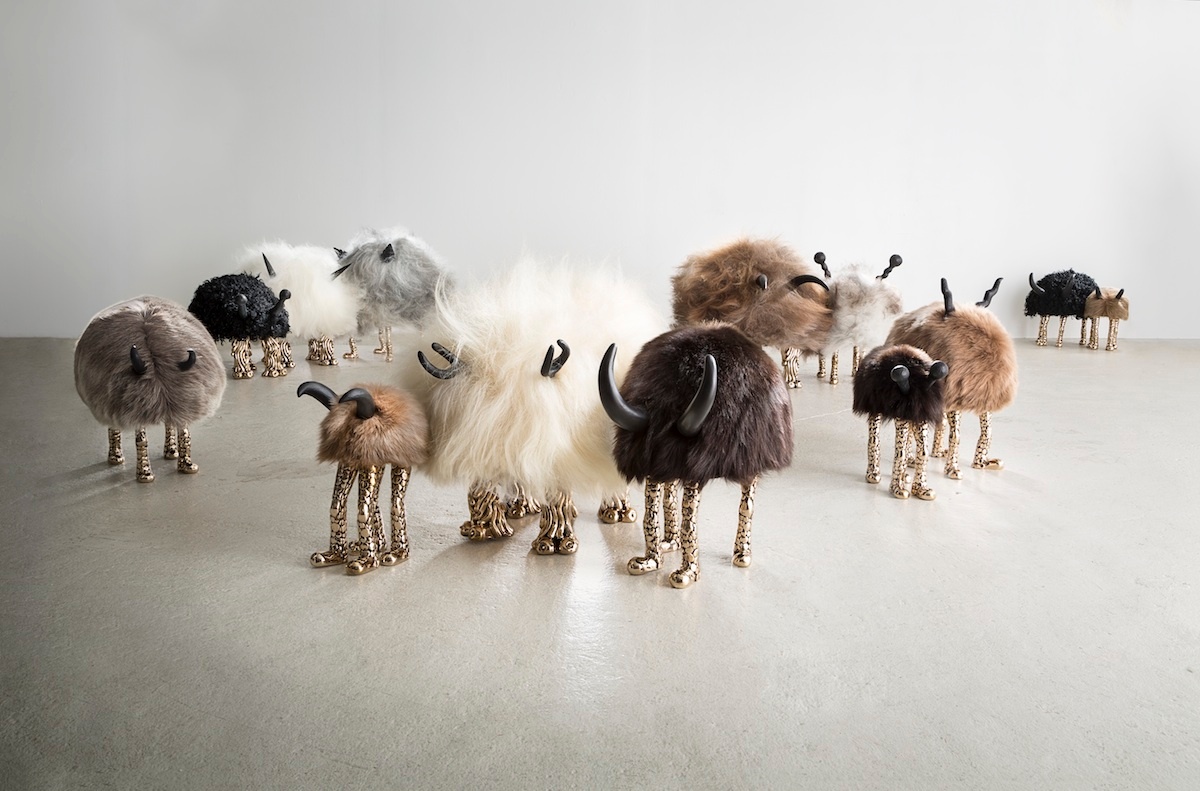 Little Beasts by the Haas brothers

The ever amazing Haas Brothers are purveyors of fantastical (non) functional decorative objects. Each collection blurs the boundary between sculpture and design with the smallest addition of unexpected elements.

Indiewalls artist Heather Goodwind works in both two and three dimension. In addition to drawing and painting, she creates animalistic sculptures that seem to have a lives of their own.