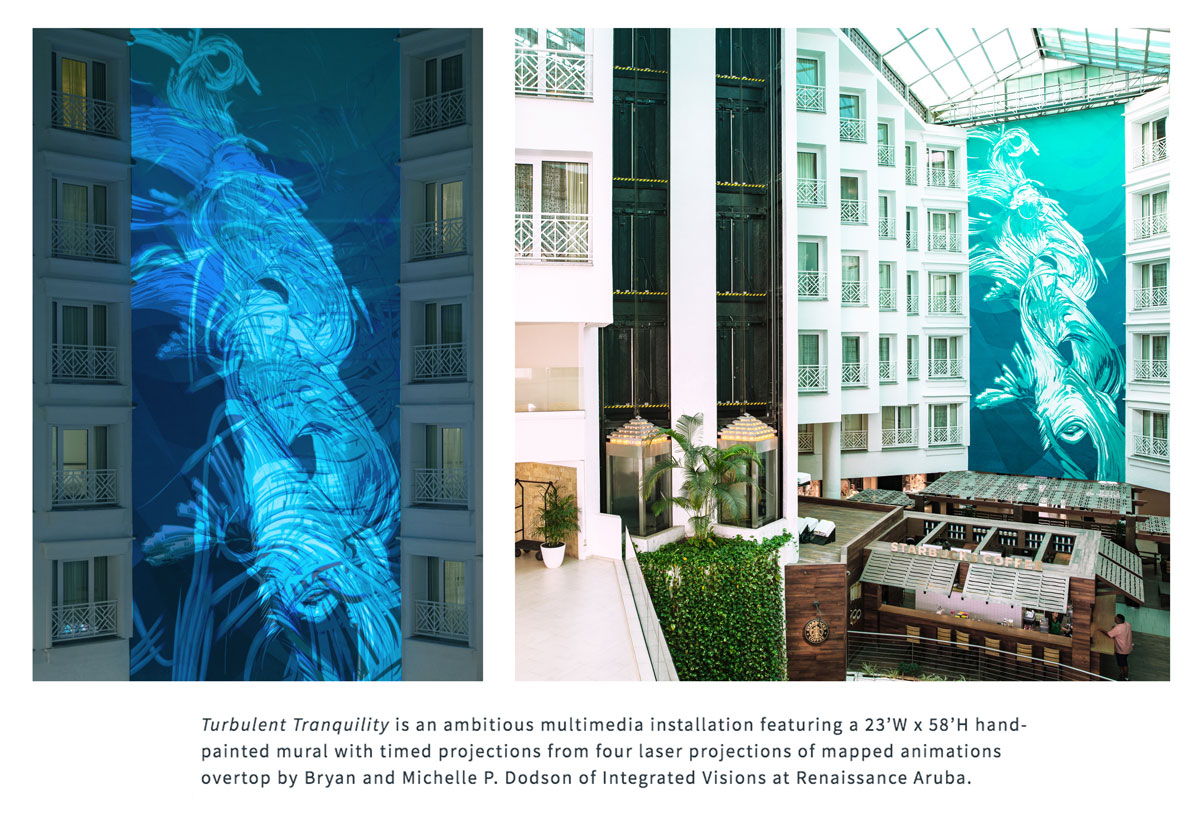 Digital Art is Nifty: Exploring the rise of NFTs

Digital Art has been around for years, but only recently have we seen it intertwine with cryptocurrency in such a fascinating way.

If you’re trying to wrap your head around the recent cryptocurrency phenomenon of NFTs, often colloquially referred to as “niftys,” you are not alone. Non-fungible tokens (NFTs), which are unique collectible crypto assets–or more simply put, digital collectibles– have been around as early as 2012 but have recently exploded in popularity, with one digital art piece garnering $69 million at auction and a single tweet selling for $2.9 million.

An NFT is a unit of data that exists on the Ethereum blockchain–which is a decentralized software platform used for its own cryptocurrency–and can be used to represent and commodify real or intangible digital items such as artwork, collectibles, or music files. When you buy an NFT, that ownership is recorded on the blockchain. Much of the jargon relating to these digital commodities is tough to parse through, but has seen a fascinating rise in interest and engagement for a number of reasons, not limited to the pandemic.

With a lack of cultural programming, people are finding solace in virtually engaging with these cultural outlets in new ways, chartering into new territory alongside the likes of TESLA, who recently announced it would buy $1.5 billion in bitcoin. Perhaps it’s too soon to say whether NFTs and this new faction of the art market will have continued relevance and permanence or be a passing trend, but digital art is nothing new. Everyone from David Hockney to KAWS have dabbled in it and Indiewalls has curated digital works into hotel projects, from a multimedia installation at Renaissance Aruba to digitized framed works by Liam Alexander at Renaissance Chelsea in New York City.

Some of the main sticking points of NFTs are counterfeits, stolen works, environmental concerns and greenhouse gas emissions. Stored within Ethereum’s cryptocurrency Blockchain, this new-age digital token has a heavy carbon footprint that ends up using a lot of electricity and has received ample criticism from environmental groups.

Despite the criticism and confusion about it's inherently intangible nature, NFTs do help empower the artist in terms of ownership and are much more easily verifiable as original works, compared to more tactile forms of art that can be easily forged. Additionally, when an NFT sells–even on the secondary market–the artist gets a percentage of the sale, a major change that benefits and empowers artists economically.

There's a wide range of opinions on the matter from author Seth Godin writing about the dangerous trappings of NFTs on his podcast, to the Modern Finance podcast spelling out why you should care about Blockchain-powered art. Scroll down to see some of the most notable examples of this fascinating intersection between art and technology. 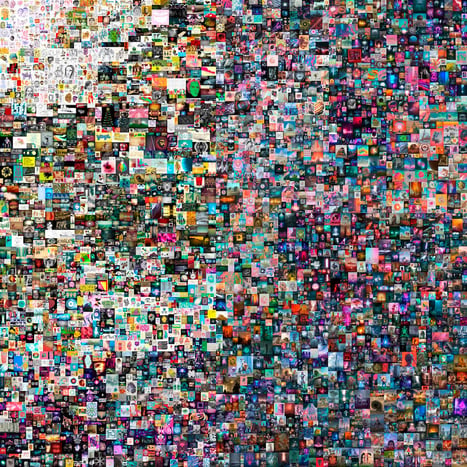 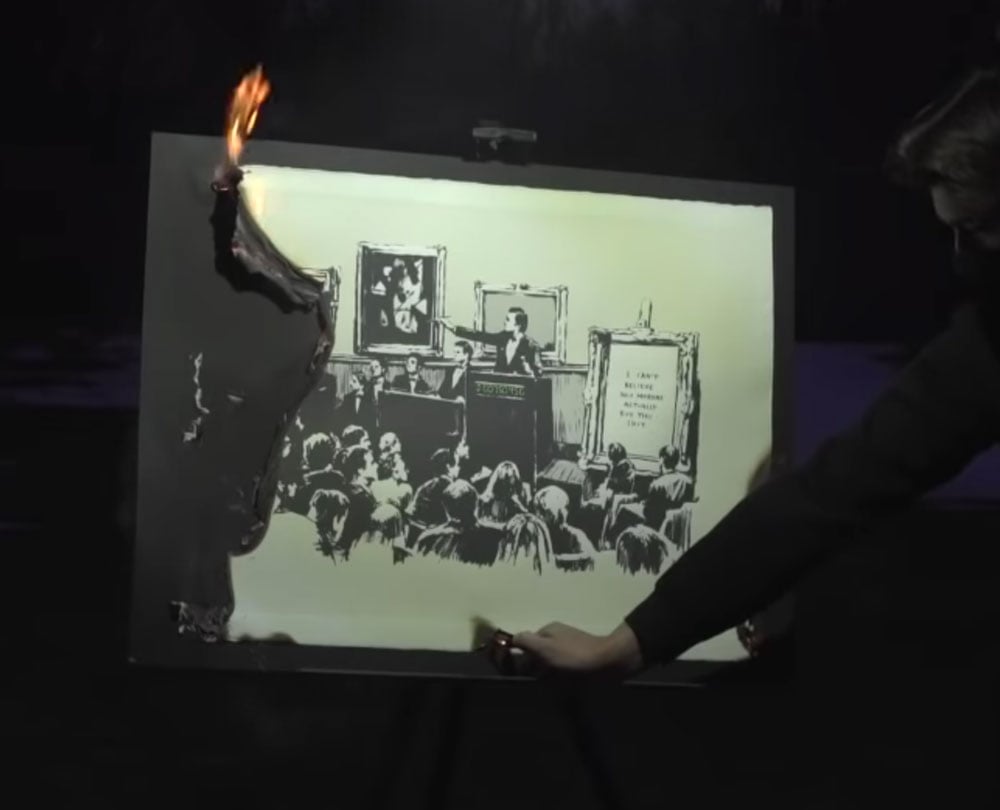 A piece by Banksy was filmed being physically burned and digitized. The resulting NFT sold for roughly $380,000. 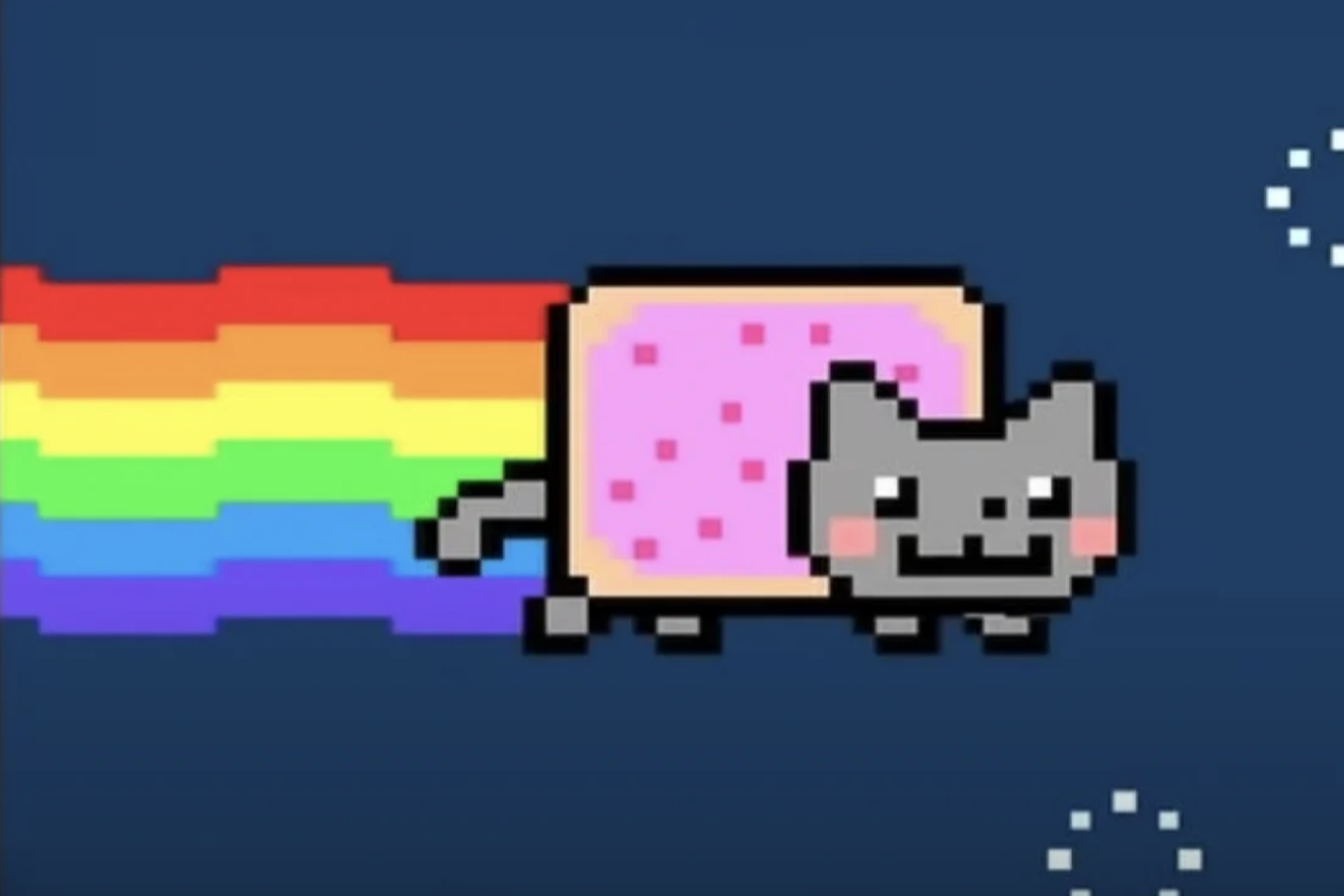 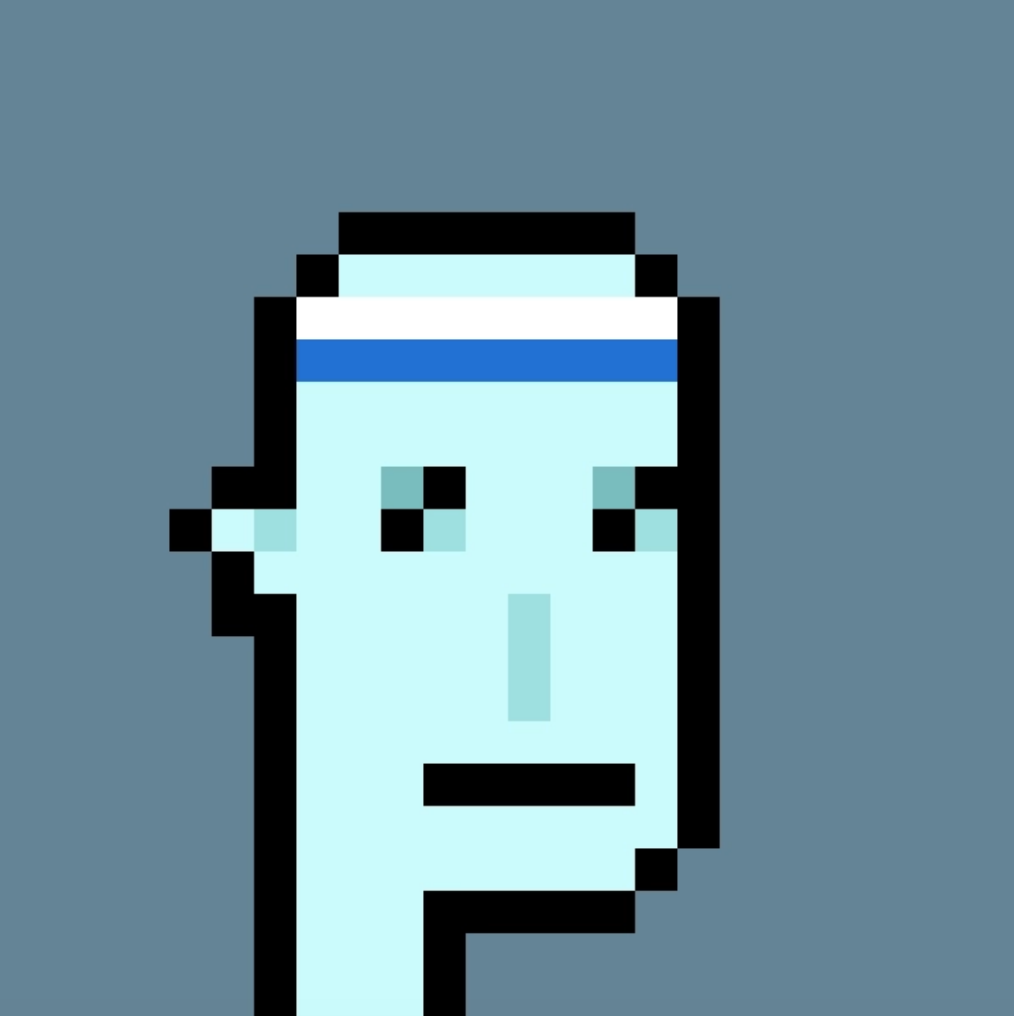